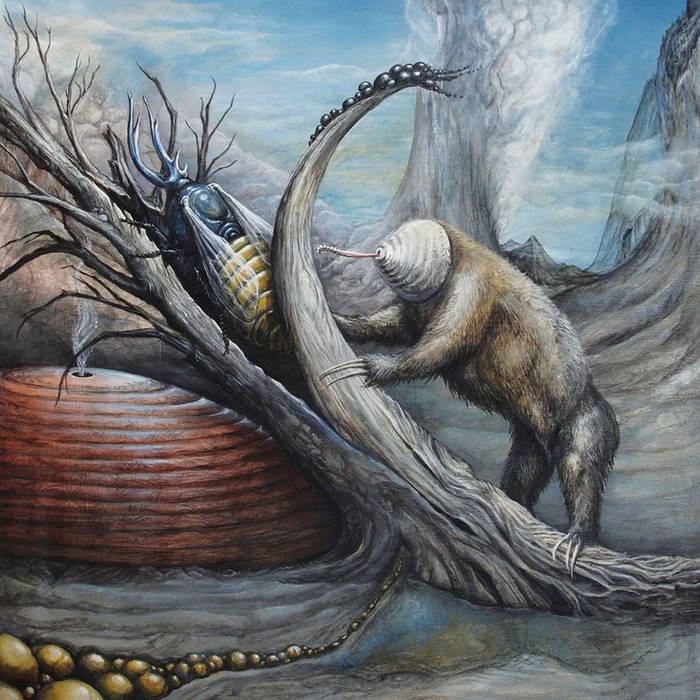 The first vinyl appearance of Thomas Carnacki, in conjunction with the mysterious Vulcanus 68.

Thomas Carnacki side recorded in January 2013 at Maison Bosco augmented slightly by recordings done at Viola Central later that year.

Vulcanus 68 side recorded 2008-2010 in various rooms and studios. Reconstructed, imagined and collaged in September 2013.

NOTE: This is the vinyl only, with no attendant digital download. if you wish a digital download of this record instead of the vinyl, please go to: vulcanus68.bandcamp.com/album/thomas-carnacki-vulcanus-68-split-lp

Expect from the world 90% indifference,
5% enthusiastic response,
and 5% hate.

Bandcamp Daily  your guide to the world of Bandcamp